Almost 500 cases of lung diseases related to ‘vaping’ have been reported in the US, as well as sadly eight deaths.

As far as we know, these cases involved illicit THC oil cartridges bought on the black market, which are illegal here in the UK. Though devices being used were vaporizers, they don’t have anything to do with nicotine vaping. The US is a largely unregulated market. Here in the UK and Europe we are regulated since 2017 under the Tobacco Product Directive, which requires every product to undergo meticulous testing and notification to the Medicines and Healthcare Products Regulatory Agency (MHRA).

The most likely cause of the health complications within these THC cartridges was the use of a cutting agent called Vitamin E acetate. As part of a wider industry review last week in the UK, 23,000 products have been re-examined and none of them contained this ingredient. To be safe we recommend to only buy reputable products such as Ohm Brew or other major brands from responsible UK retail stores and websites. A responsible outlet would be able to provide testing and compliance documentation on request.

The British Heart Foundation maintains, quitting smoking is the single best thing smokers can do for their health and Public Health England has re-emphasised that vaping is at least 95% less harmful than smoking.

MYTH 1 - E-cigarettes give you ‘popcorn lung’

A common held concern is that e-cigarettes might cause popcorn lung’. This came about because some flavourings used in e-liquids to provide a buttery flavour contain the chemical diacetyl, which at very high levels of exposure has been associated with the serious lung disease bronchiolitis obliterans. The condition gained its popular name because it was initially observed among workers in a popcorn factory. However, diacetyl is banned as an ingredient from e-cigarettes and e-liquids in the UK.

The UK has strict regulations for e-cigarettes. Under the Tobacco and Related Products Regulations 2016, e-cigarette products are subject to minimum standards of quality and safety, as well as packaging and labelling requirements to provide consumers with the information they need to make informed choices. All products must be notified by manufacturers to the UK Medicines and Healthcare products Regulatory Agency (MHRA), with detailed information including the listing of all ingredients.

MYTH 3 - E-cigarettes must be harmful as they contain nicotine

Four out of 10 smokers and ex-smokers wrongly think nicotine causes most of the tobacco smoking-related cancer, when evidence shows nicotine actually carries minimal risk of harm to health. Although nicotine is the reason people become addicted to smoking, it is the thousands of other chemicals contained in cigarette smoke that causes almost all of the harm. E-cigarette vapour does not contain tar or carbon monoxide, two of the most harmful elements in tobacco smoke. It does contain some chemicals also found in tobacco smoke, but at much lower levels.

MYTH 4 - Exposure to e-cigarette vapour is harmful to bystanders

The evidence is clear that exposure to second hand smoke is harmful, which is why the UK has laws prohibiting smoking in enclosed public places and workplaces. These laws do not cover vaping and organisations are free to make their own policies on the use of e-cigarettes on their premises.

E-cigarette liquid is typically composed of nicotine, propylene glycol and/or vegetable glycerine, and flavourings. Unlike cigarettes, there is no side-stream vapour emitted by an e-cigarette into the atmosphere, just the exhaled aerosol. PHE’s 2018 evidence review found that to date, there have been no identified health risks of passive vaping to the health of bystanders. People with asthma and other respiratory conditions can be sensitive to a range of environmental irritants, as well as pollen and cold air . So PHE advises organisations to take this into account and to make adjustments where appropriate, when making their own policies on the use of e-cigarettes.

Our latest report found no evidence so far to support the concern that e-cigarettes are a route into smoking among young people. UK surveys show that young people are experimenting with e-cigarettes, but regular use is rare and confined almost entirely to those who already smoke. Meanwhile, smoking rates among young people in the UK continue to decline.

There is also no evidence to support the assertion that vaping is “normalising smoking”. In the years when adult and youth vaping in the UK were increasing, the numbers of young people believing that it was ‘not ok’ to smoke was accelerating. Of course, PHE will continue to monitor the trends in e-cigarette use alongside those in smoking.

There is currently no evidence to suggest that e-cigarettes are encouraging people to continue smoking – the picture in the UK suggests the opposite. The proportion of e-cigarette users who are ex-smokers has been increasing over recent years. Of the 3.2 million adult e-cigarette users in the UK, more than half have completely stopped smoking. A further 770,000 have given up both smoking and vaping. At the same time, quit success rates have been improving and we’re seeing an accelerated drop in smoking rates, currently at a record low of 14.9% in England.

Separate from our review, a major UK NIHR funded clinical trial was published in February 2019. Involving nearly 900 participants, it found that in Local Stop Smoking Services, a standard e-cigarette was twice as effective at helping smokers to quit compared with the quitters’ choice of combination nicotine replacement therapy (NRT). Both groups were provided with behavioral support and those in the e-cigarette group had significantly faster reductions in cough and phlegm.

Every product we stock is compliant with the MHRA Tobacco Product Directive.

Which E Cig is the best ? Making the right Choice for your needs. 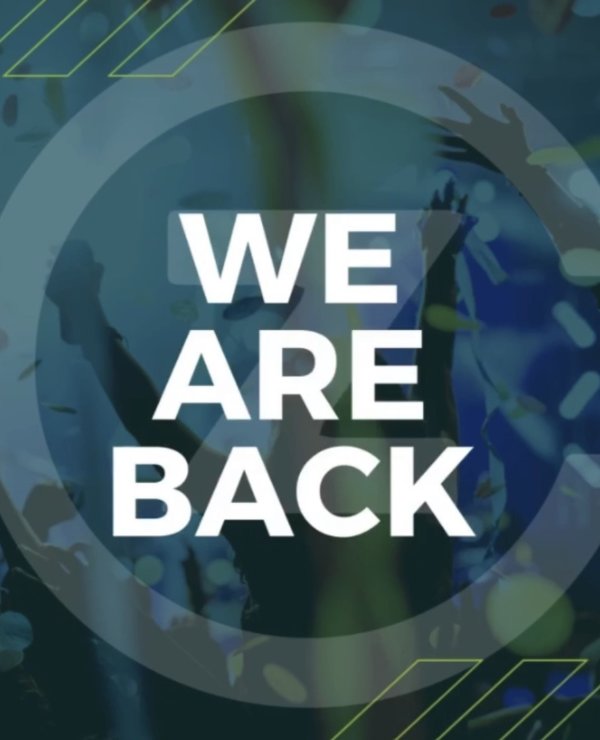 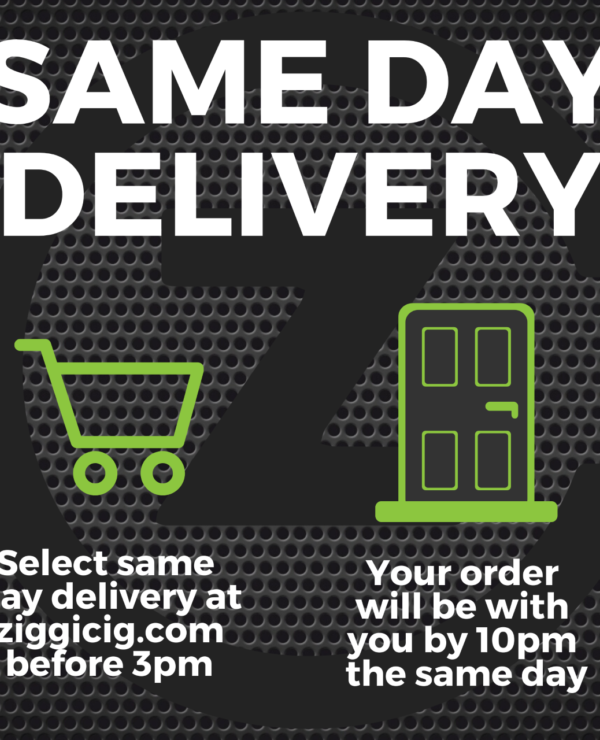